Specialist of restructuring and insolvency procedures.

Before joining Fidal Law Firm in 2014, Antoine Bisdorff spent 7 years practicing restructuring and turn around in several insolvency practitioners offices, both in Paris and in the West of France. He successfully completed his training as an insolvency practitioner and holds the French certificate certifying his professional training.

He advises distressed companies, buyers, creditors and shareholders alike, for all types of restructuring operations.

An important part of his work is assisting potential buyers of distressed businesses.

Antoine graduated from the Grenoble Superior Business School and holds a Master degree in Finance, as well as a Master degree in Business Law. He also holds a University Diploma in Distressed Businesses Law, delivered by the prestigious Sorbonne University in Paris (Université de Paris 1 Panthéon Sorbonne) under the teaching of the Professor François-Xavier Lucas. 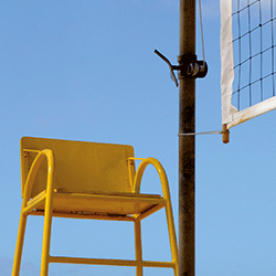 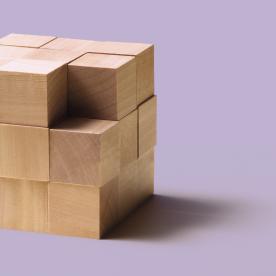 Restructuring and turnaround of companies

Restructuring and turnaround of companies