Jean-Godefroy Desmazières is Chief Executive Officer of the firm. His career path in Fidal, which started in 2005, testifies to the great professional opportunities the firm has to offer.

Holding master’s degrees in business law and political science (Paris II Assas), Jean-Godefroy is also a graduate of the Institut des Hautes Etudes Internationales (Paris I), of HEC’s MS Law and International Management program, and of the Versailles Bar School (CAPA certificate).
After working in international law firms, Jean-Godefroy joined Fidal’s tax department in Nantes in 2005. Named a partner at the Rennes office in 2009, he was later appointed Office Director in 2011, in Vendée and then Angers / Laval, before becoming Director of the Rhone-Alpes region in 2016.
Very involved within the firm, Jean-Godefroy served as member of the supervisory board from 2015 to 2017. He is a graduate of Talents Up.
In March 2020, Jean-Godefroy was elected to Fidal’s executive committee, alongside François de Laâge de Meux and Christophe Mikolajczak. Together, their mission is to continue the firm’s international development and digital transformation, in keeping with the values of Fidal. 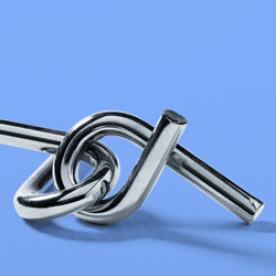 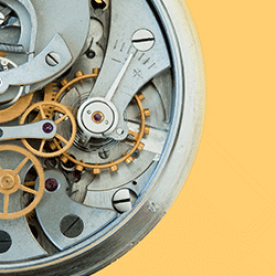