Frédéric Puel is specialized in European and French antitrust law

In the area of cartels, he has defended large undertakings (e.g. in the temporary work, industrial bags sectors) before the French Competition Authority, the European Commission, the General Court and the Court of Justice of the European Union. He offers his clients a preventive approach founded on an in-depth antitrust analysis of their business and the implementation of appropriate compliance programs. In addition, he regularly handles merger notification matters before the antitrust authorities.

He splits his time between the Firm’s Paris and Brussels offices. The permanent presence of a team in Brussels (including a former Director General of the Commission) provides enhanced access to the Commission. Frédéric Puel has been an alternate member of the European Economic and Social Committee. He was also the first non-Belgian lawyer to have a seat on the Brussels Bar Council. 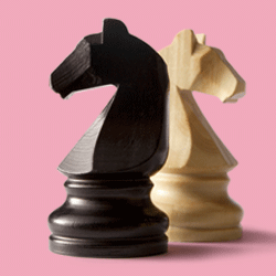