Maxime Housset is a partner in the corporate law department of Fidal, and member of the capital investment group.

Maxime has experience of advising and assisting on a wide range of transactions including private mergers and acquisitions, private equity and joint ventures matters, with an emphasis on the real estate (including real estate share deals), transport and agro-food sectors.
Maxime is a French qualified lawyer since 2005. He joined Fidal in 2015, and became a partner in 2016 after working at other French and international law firms in Paris.
Maxime holds a Maîtrise in French Business Law from the University of Paris 10 (Nanterre) and a Master's degree in Corporate Finance from the University of Paris XI (Paris-Saclay).
Maxime is a member of the French Tax Lawyers' Institute (I.A.C.F.). 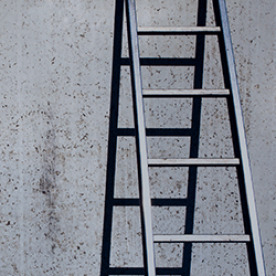