PresentationOFFERSChallengesCOMMITMENTNews
On Friday 5 June 2020, the first phase of negotiations on the future relationship between the European Union (EU) and the United Kingdom ended with the conclusion of the fourth and last round of planned negotiations. At the end of the High Level Meeting on 15 June between the Europeans and the British, it became clear that this first phase of negotiations has not allowed real progress, raising doubts about the possibility of an agreement by the end of the year. The discussions are expected to continue over the coming months with the hope of an agreement before the start of next year to avoid the dreaded scenario of a “no-deal” Brexit.

If Brexit is effective since 31 January 2020, the official date of withdrawal of the United Kingdom from the European Union, its actual consequences will only be felt, essentially, in the next few months, at the end of the transition period ending 31 December 2020. During this phase aimed at enabling both parties to agree on their future relationship the United Kingdom remains subject to EU rules.

Discussions are blocked in particular on the question of the conditions of fair competition by the United Kingdom: the EU is willing to give access to its internal market provided that the United Kingdom agrees to avoid unfair competition – and that it does not diverge significantly in terms of its standards with respect to the environment, labour, or State aid. Other areas of disagreement: the question of dispute resolution, as the UK refuses to be subjected to the jurisdiction of the CJUE; fishing, with the thorny issue of access by European fishing boats in British waters; or even police and judicial cooperation.

As the fateful date approaches, the parties are engaged in a showdown where each is pretending not to dread the consequences of an exit without a deal. The reality is that a “no-deal Brexit” would be detrimental to both sides and their citizens, even more so in an economic context very severely impacted by the Covid-19 pandemic.

For the time being, and despite modest progress at this stage, both sides seemed willing to find a compromise in order to reach an agreement before the deadline.

However, the imperatives laid out by both sides seem at this time irreconcilable, and it will require a great deal of skill on the part of negotiators to reach convergence before the deadline.

The British, which had until 30 June to request an extension of the transition period which the EU was calling for, definitively closed the door to such an extension on 12 June 2020. The EU’s chief negotiator, Michel Barnier, indicated that in the absence of a renewal of the transition period, a final agreement should be reached before 31 October 2020 in order to leave sufficient time for its ratification by both parties. Unless summer is very productive, this does not allow much time.

Beyond the conflicting positions of each side, there is however room for manoeuvre, particularly on the extent of regulatory harmonisation which will be required from the British. Let us hope that the negotiators will find a way.

The scenario of last minute negotiations is the most likely. And if these negotiations lead to a consensus on the fundamental principles of the future relationship, perhaps the negotiators will agree to an extension of the transition period for the time necessary to finalize the terms of the agreement and to enable its ratification by all the countries of the European Union.
Coordinators
COUNSEL
+32 2 894 92 50
indiana.de-seze@fidal.com
Indiana de Seze
PARTNER
+33 1 46 24 30 30
anne.frechette-kerbrat@fidal.com
Anne Fréchette Kerbrat

Fidal’s Brexit team, located in Paris and Brussels, offers its clients a multidisciplinary approach to advise and alert them on the progress of negotiations and the potential consequences for them. Because Brexit has an impact in the short, medium and long term, we have designed a gradual approach that includes a phase of analysis, identification of the risks/opportunities and implementation of strategic and operational responses adapted to the challenges you are facing. With the experience of its members in agreements and trade and investment policies, customs and taxation, in addition to corporate law, environmental law, competition law, employment, regulatory law and financial services, Fidal’s Brexit team will be able to answer all your questions and offer strategies that are the best suited to your situation, taking into account the latest data available on the EU/ UK institutional framework. Our network of partners in the United Kingdom and throughout the world is available to deal with all aspects of the transformation which is underway. 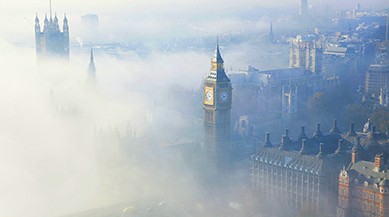 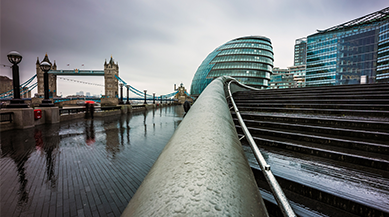 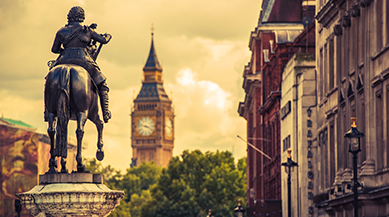 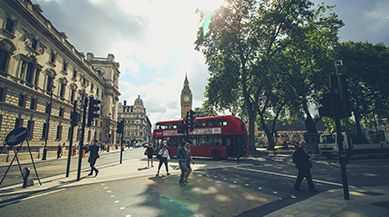 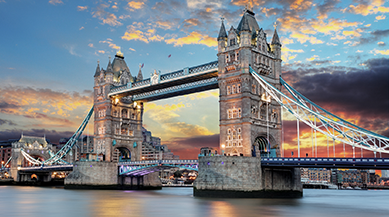 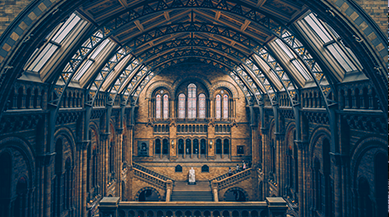 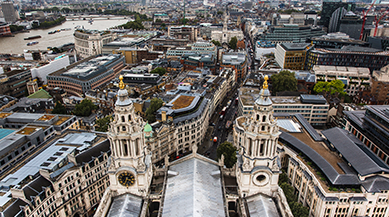 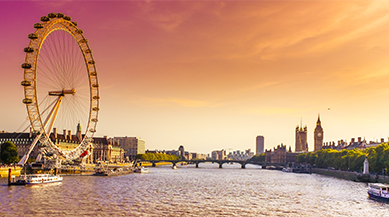 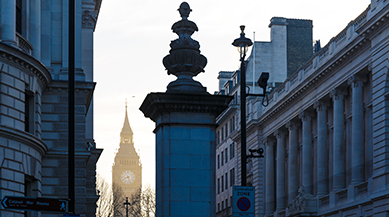 Your challenges, our solutions

Because Brexit has an impact on the short, medium and long term, we have designed a gradual approach that includes a phase of analysis, identification of the risks/opportunities and implementation of strategic and operational responses adapted to the challenges you are facing. 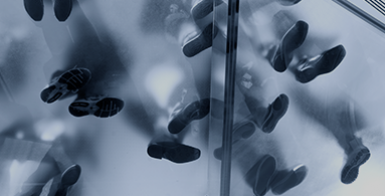 Evaluating the impacts on the organizational structure 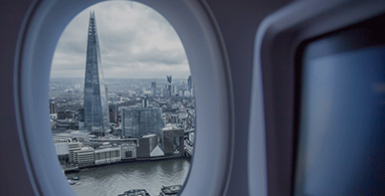 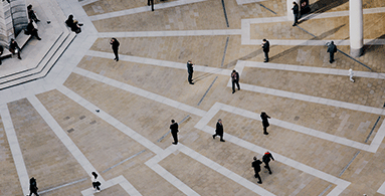 Assisting in the transformation

Whether you are French company developing or wishing to develop your business in the United Kingdom or a British company with interests in France, the repercussions of Brexit on your business are multiple and complex.

To assist you in this transformation, we have set up a dedicated team which can be backed, if necessary, by our UK partner law firm, Mills & Reeve, guaranteeing you:

On the evening of Wednesday, 29 January 2020, the European Parliament approved the withdrawal agreement, the penultimate step b

What does Johnson’s election victory mean for Brexit?

The prospect of a “hard” Brexit is becoming a likely scenario.

Brexit: is the customs union a solution?

With a “hard” Brexit becoming a likely scenario, the French tax administration is adopting a pragmatic approach by taki

REACH: the ECHA focuses on BREXIT…

Despite some progress, after 5 rounds of negotiations on the conditions of the UK’s withdrawal fro